Evoland 2 is the spiritual successor to the original Evoland with its graphics style changing as you travel through time and its gameplay evolving as you move along the storyline. It is also a much bigger game and a classic RPG at heart, with a complex scenario based on time travel, dozens of characters with their own backgrounds and ambitions and vastly different gameplay styles that are linked to the story and the player’s actions. This game was released on Steam on August 25, 2015.

Evoland was released on Steam on April 4, 2013. It is an adventure / RPG game and a history lesson all rolled into one. The story of action adventure gaming as seen in the Zelda or Final Fantasy series, starting with the early age of action RPGs, when a few pixels were enough to make us dream for hours. New players will discover a bit of video game history and a very fun gameplay, and veterans will also enjoy a host of references to legendary titles scattered along the game.

Evoland Classic was originally created by Nicolas Cannasse for a Ludum Dare competition in about 30 hours. Turns out the game won the first place (out of around 1400 games) and quickly reached over 300 000 players within a couple of months.

The game begins with no sound or music and only the Right Key available, but quickly takes the player through the earliest developments in video games: the Left Key, 2D Movement, Basic Scrolling and then Sounds FX! Soon, the player finds their first weapon, a sword and shortly thereafter, enters the world of 16 colors. You can play the game for free at its official website. 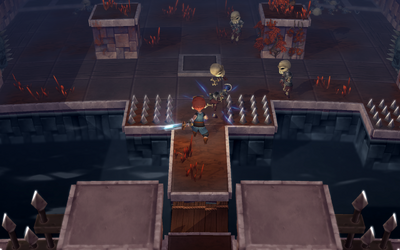 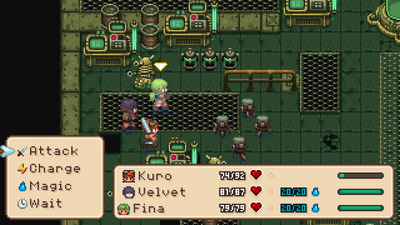 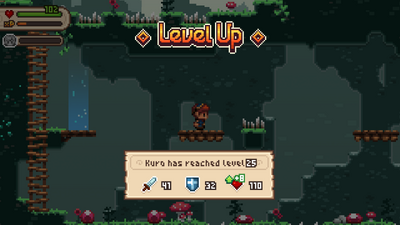 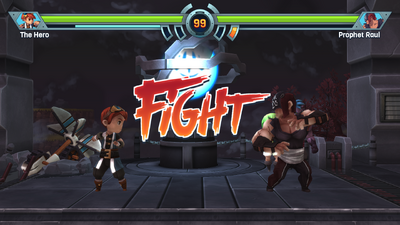 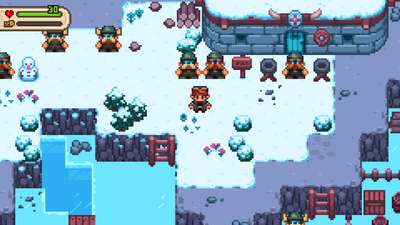 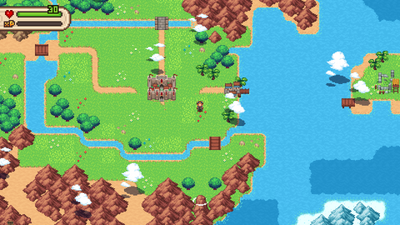 How to help
See how you can help contribute to Evoland and Evoland 2 Wiki! Remember to maintain a standard for grammar and punctuation in your contributions, please.

Register
Register an account to keep track of your contributions.